All About the Fidelity of a Prototype 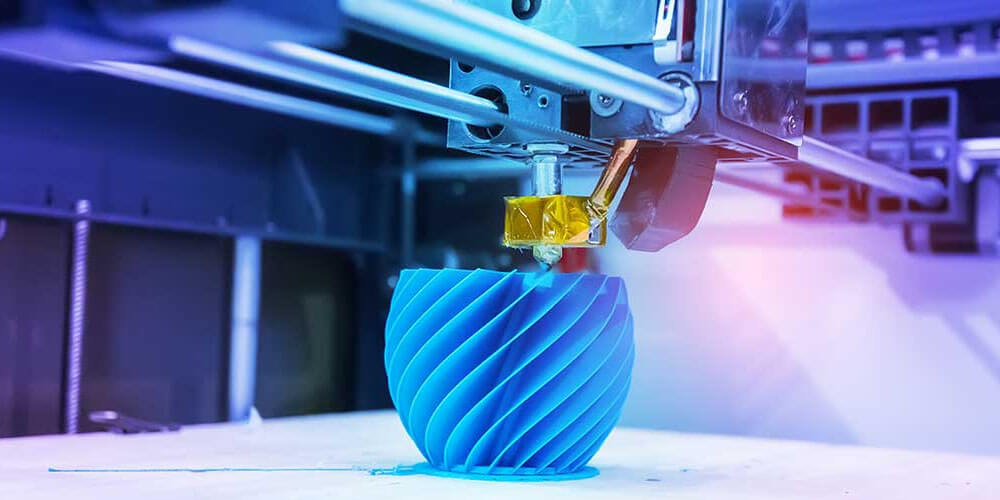 The Basics of the Fidelity of a Prototype

Prototypes don’t have to resemble the final product. The goal that the product designer wants to achieve determines the level of accuracy of the prototype. Rapid prototypes can get classified into two; low-fidelity and high-fidelity. We discuss both types, their characteristics, merits and demerits, and the techniques applied in each.

They are quick and straightforward to create. There is a clear distinction between the prototype and the final product produced. Their primary role is to check and test how the product functions. Its basic characteristics are visual design, whereby only a few attributes concerning the end product are brought forth. Examples include the shape and visual hierarchy.

Also, interactivity is another characteristic that involves simulation by a design expert who manually alters the design. Connected wireframes can also be used to develop the prototype. Its content contains many elements, but only the essential ones are included in the prototype.

Uncertainty is significant since you don’t know what to do or not to do. The user testing outcome is limited; hence a lot of imagination is needed. Interactivity is also limited.

The two primary techniques used are paper prototyping which helps designers develop a digital product interface without software. The other is clickable wireframes, a visual representation of an object page used to organize the page’s elements.

The prototypes produce entirely similar to the final products. The designers are usually sure about what they are developing and are approved by stakeholders. Its visual design appears real and very detailed, unlike low-fidelity prototyping. The spacing and graphics mimic an actual app. The content used on the prototype is usually actual, or they differ slightly from what appears on the final product. Also, their interaction is realistic; hence it’s hard to differentiate them from the end design.

Rapid prototyping is a considerable part of your design process. Knowing your goals helps you choose the most effective prototyping method; hence, your prototype’s accuracy is determined.

The Primary Applications Of Injection Molding

What Are The Hot Forging Machine Types Here?

Here’s what you should know about CNC milling

The Complete Guide to CNC Turning

Upsides and Downsides of CNC Milling